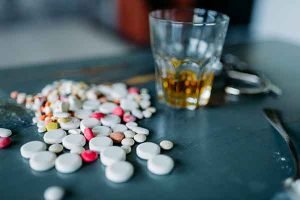 Drug overdose deaths in the United States worsened during the Covid-19 pandemic, hitting a record high of 93,331 in 2020. Synthetic opioids, specifically fentanyl, accounted

People are stressed out by Covid-19. And violent crime statistics prove it. This summer saw a 53% increase in homicides across 27 major cities.

The home has always been a treasured place in the United States. But on March 13, 2020, Louisville police officers entered the home of Breonna