In the early 2000’s (2000-2008), the booming real estate market with forever rising home prices created an atmosphere of “irrational exuberance” with banks and other lending institutions. No one thought the housing market “bubble” would ever burst as money and home loans flowed freely from banks to individuals with little documentation of income, net worth, or debt ratio. This created a perfect environment for individuals whose idea of the American Dream was to utilize creative, if not often illegal, methods to obtain loans by fleecing lenders.

Many mortgage fraud schemes were complicated and devised by well-educated individuals who had extensive experience in the banking and real estate sector and, who often recruited unscrupulous bankers, lawyers, appraisers and others to assist in deceiving lenders to make loans by relying on fraudulent documents without verifying the truthfulness of the information provided.  No matter how complex the schemes, mortgage fraud, like all frauds, is a theft offense where someone lies and deceives another for economic gain.

During the heyday of mortgage fraud, the most common scheme was for the borrower to lie on the application by inflating their income or assets to procure the loan from the lender. For larger loans, in excess of a million, the schemes would be complex with the use of straw buyer’s and the creation of false tax returns, w-2’s, bank deposits. appraisals and even entire businesses that existed only on paper. Because the lenders were greedy and busy, underwriting methods were relaxed on non-existent and million dollar loans were often made solely upon bank deposits on tax returns presented by the borrower.

In today’s world of tight-fisted lending, the “no doc” or “deposits only” or ninja loans of this era are difficult to understand. Mortgage fraud still exists but with greater regulation and improved underwriting standards, it has been reduced. Today, a lot of mortgage fraud occurs with distressed properties that were originally subprime loans and involve sham sales, false HUD-1 settlement statements, and other forged documents. As in the past, lenders still can fall prey to these frauds due to the pressure of releasing buyers from unpaid mortgage obligations.

Mortgage fraud is illegal under Ohio and federal law. In Ohio, individuals that commit mortgage fraud are usually indicted for theft, R.C. § 2913.02; forgery, R.C. § 2913.31, money laundering R.C. § 1315.55 and engaging in a pattern of corrupt activity (RICO), R.C. § 2923.32. The penalties under Ohio law for mortgage fraud can be severe. If the fraud scheme involves numerous properties and several individuals, then the state will charge the person with a RICO offense that is a felony of the second degree and carries a maximum sentence of 8 years.

The laws in federal court are likewise severe and often mandate a prison sentence. If indicted for a mortgage fraud scheme in federal court, then the person will be charged with bank fraud under 18 U.S.C. § 1344, fraud under 18 U.S.C. §§ 1002, 1006, 1007, 1010, and 1012; conspiracy to defraud the United States, 18 U.S.C. § 371, along with obstruction of justice and other related offenses. It seems that those charged with mortgage fraud will go to great lengths to conceal their wrongdoing by destroying/altering documents, tampering with witnesses, and lying to federal agents.

Federal mortgage fraud defendants are sentenced in accordance with the United States Sentencing Guidelines as are all individuals in the federal courts. U.S.S.G. § 2B1.1, the basic fraud guidelines, apply to mortgage fraud defendants. As one would expect, the Guidelines are harsh in mortgage fraud cases with a base offense level of 7 which increases for the loss to the victims. The loss is a specifically defined term and means the greater of actual loss or intended loss (See Application Note 3(A) to U.S.S.G. § 2B1.1). This definition, unfortunately, is applied in all fraud cases and often holds a defendant responsible for loss monies that were unforeseeable or unrelated to the prohibited conduct. In addition, sentences can be increased under the Guidelines for obstructing or impeding justice under § 3C1.1 even if the defendant was not charged with the offense.

As one can see, mortgage fraud, under Ohio or Federal law, is treated as a serious offense. The unwary defendant not only faces severe penalties for his conduct but also can take action while the investigation is pending that enhances his sentence making probation an unlikely alternative to prison.

If you find yourself charged with mortgage fraud or a related offense, call attorney Joe Edwards at 614-309-0243. 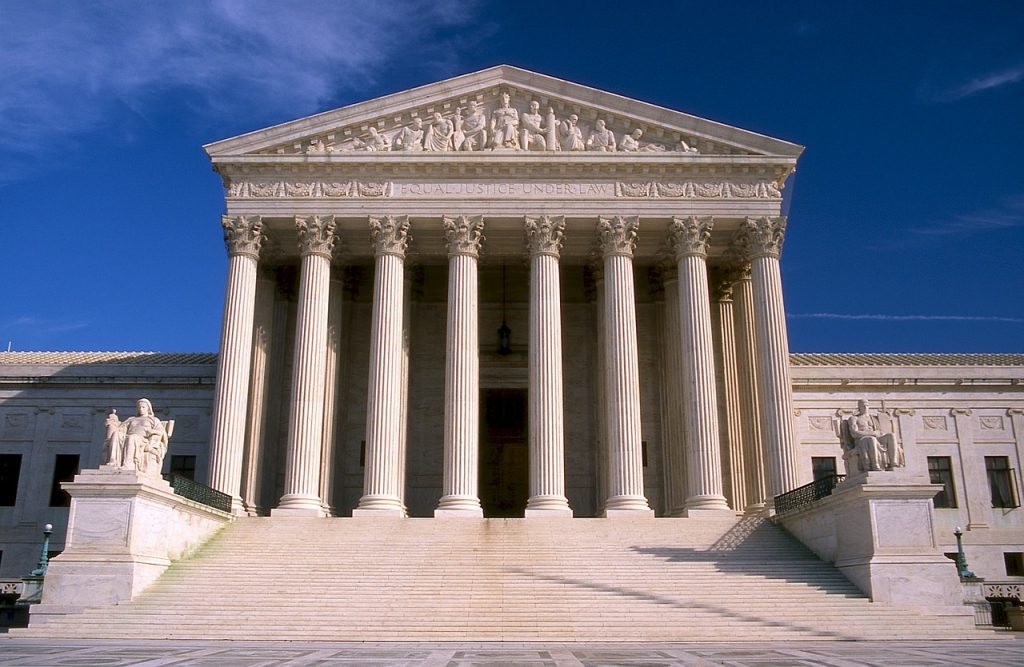