In a recent study from the Stern School of Business at New York University , a quarter of all public M&A transactions may be tainted by some form of insider trading. Recognizing the problem, the SEC has been vigorous in its enforcement actions against suspected insider trading with an average of 50 actions per year since 2010. Several years ago, I witnessed, during a 6 week federal jury trial in Columbus, the power of the Department of Justice and SEC when representing a Columbus businessman charged with others for insider trading and other security and fraud related offenses.

In December of 2014, the U.S. Court of Appeals for the Second Circuit, in U.S. vs. Newman, 773 F.3d 438 (2d Cir 2014), overturned the convictions of two former hedge fund traders, Tom Newman and Anthony Chaisson. At their original trial, prosecutor’s introduced evidence that a group of financial analysts exchanged information they obtained directly but more often indirectly, from corporate insiders. The government alleged that the individuals involved received Dell and NVIDIA’s May and August 2008 earnings information from insiders before they were released publicly.  The analysts passed the information to their portfolio managers, including Newman and Chaisson, who traded on the information earning approximately $4 million and $68 million in profits for their funds. Even though Newman and Chiasson were several levels removed from the inside tippers, the government claimed they were criminally liable for insider trading, because as sophisticated traders, they must have known the information was disclosed by insiders in breach of a fiduciary duty.

The decision is a blow to prosecutors who have found unprecedented success in prosecuting insider trading cases. For years, prosecutors have been relying on the more expansive reading of Dirks to obtain convictions. In fact, the United States Attorney in Manhattan has a nearly undefeated record at trial. Prosecutor’s voiced concerns over not only the ability to prosecute future cases but the far reaching consequences the ruling may have on Wall Street insiders. They worry the ruling will simply encourage high level insiders to distance themselves from the leaks while still gaining big profits from the tips.

Defense attorneys welcome the ruling citing the vagueness of the law as written and the low standard often applied by judges to the “personal benefit” requirement. Before the ruling, the government could meet its burden by showing the people involved were friends, or, as was the case here, career advice being given from the Dell Insider. After the Second Circuit’s ruling, the government must be able to present evidence that points to a tangible benefit the tipper received or expected to receive by leaking the information. The tangible benefit must be of some consequence but does not necessarily have to be a pecuniary benefit.

If a person is convicted or enters a guilty plea to insider trading, then he will be sentenced, as with all federal offenses, pursuant to the United States Sentencing Guidelines (U.S.S.G.). U.S.S.G. § 2B1.4 applies to individuals convicted of insider trading and designates a base offense level of 8. If the gain is more than $5,000, then the offense level increases by the table in § 2B1.1 (fraud, theft, property destruction). A federal sentence can also be enhanced pursuant to U.S.S.G. § 3C1.1 if the defendant “obstructed or impeded the administration of justice.” In security fraud/insider trading cases, defendants often fall prey to this enhancement under the Guidelines as they try to “cover their tracks” by deleting emails, altering documents, or generally misleading investigators at the beginning of the investigation.

These actions can lead not only to additional charges like obstruction of justice 18 U.S.C. § 1510, or making false statements under 18 U.S.C. § 1001, but, as noted above, to enhancements to a sentence for another offense like insider trading. The best action to take if you are contacted by the initials, i.e. SEC or FBI, is to contact an experienced criminal defense attorney when you first become aware of an investigation. This will allow for a strong defense but also prevent you from taking actions that could lead to additional charges.

If you find yourself charged with insider trading or a related offense contact criminal defense attorney Joe Edwards at 614-309-0243. 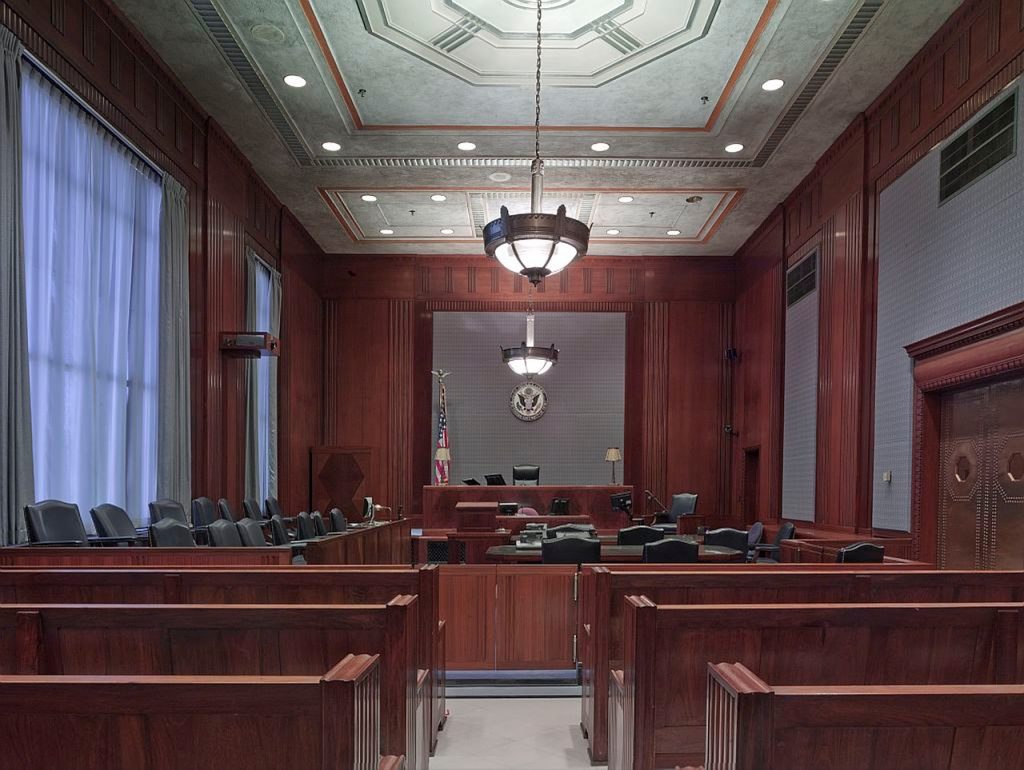