Conspiracy Liability: Others Act, but You do the Time

Did you know, if you are named as a member of a conspiracy, you can be held
responsible for crimes committed by other members of that conspiracy?

Named As A Member Of A Conspiracy

Even though individual acts were committed by others, each defendant faces more liability and possibly a more severe sentence under the United States Sentencing Guidelines. The crimes become part of one large circle, and individual acts become known as ‘acts undertaken in furtherance’ of the conspiracy plan. 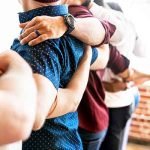 What Constitutes a Federal Drug Conspiracy

In federal court, particularly in drug cases, most indictments contain the allegation of conspiracy. A recent case decided by the federal appellate court out of Cincinnati, Ohio addresses the issue of what constitutes a conspiracy.

A Conspiracy Created Through a Free Sample of Heroin? 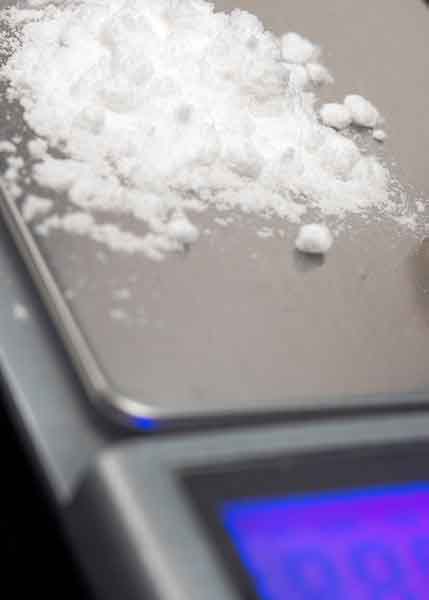 In USA v. William Wheat, Jr., the government established that an individual named Reels
operated a substantial drug-trafficking ring that sold cocaine, heroin, and fentanyl in Cleveland, Ohio. The defendant in this case, William Wheat Jr., was named as a co-conspirator with Reels.

Reels and Wheat were social acquaintances and communicated through social media on occasion. However, the only evidence the government had to prove Wheat’s involvement was that on one occasion he gave Reels, the leader of the conspiracy, a .3 gram “free sample” of heroin- a sample that led to no further exchanges between them.

At trial, the Government alleged Wheat agreed with Reels to distribute heroin, and as a result, a jury convicted him of a drug conspiracy. He would face the same sentence as Reels.

Wheat was able to appeal his case and an Ohio Federal Appellate Court reversed his conviction on the basis that there existed insufficient evidence to support his conviction. In its opinion, the Court discussed the concept of a ‘buyer-seller’ relationship as it relates to a drug conspiracy. The Court determined that not every drug deal is a conspiracy and must contain additional evidence of an agreement to redistribute the drugs transferred or an agreement for further transactions.

As such, the Court noted that while Wheat committed a federal crime as a result of his “free sample” to Reels, he did not knowingly enter or was he a member of, the larger overall drug conspiracy.

This case is a rarity: federal appellate courts do not often reverse guilty verdicts on insufficient evidence grounds related to a jury’s finding that a Defendant was a member of a conspiracy. In addition, it is important in cases where a person is charged with a conspiracy and the person had minimal contact with the leaders of the conspiracy. These types of scenarios are not common, but they do exist.

It is important to retain a federal defense attorney who is in experienced in defending conspiracy liability, which can greatly reduce exposure under the United States Sentencing
Guidelines by separating a client out from the larger conspiracy group. If you are facing a federal drug conspiracy charge, do not delay and call Attorney Joseph Edwards for a case consultation
at 614-309-0243.